Hey there everyone, thought I'd write up a quick guide on how to get ReShade working with THUGPro since it doesn't seem to be listed anywhere (at least not that I could find with extensive searching).

If you don't know what ReShade is: it's a 3rd party shader injection utility that lets you go nuts with visual effects in games. If you've heard of stuff like SweetFX or ENB, then you know the general idea. However, ReShade is amazing compared to something like ENB because it's able to do a lot of changes to the actual 3D rendering, rather than just increasing saturation/brightness. That means you can do stuff like depth of field, proper lighting tweaks, etc.

Note #1: you will need a fairly modern computer for this to run decently, and even then most of your performance will be dependent upon which shaders you use.

Note #2: a lot of the shaders won't do anything (except drain performance) in THUG Pro. You'll have to play with the in-game menu to figure out what works and what doesn't.

This guide assumes you don't know ANYTHING about using ReShade, so feel free to skip the later parts if you have experience with it.

INSTALLING RESHADE:
1. Run the downloaded ReShade installer. It should be named something like "ReShade_Setup_3.1.1.exe"
2. Click the big "Select Game" button (don't do the "hold ctrl for manual blahblah" thing)
3. Navigate to the THUG Pro installaion (NOT THUG2's directory). It should be located somewhere like: "C:\Users\YOURUSERNAMEHERE\AppData\Local\THUG Pro"
4. Select "THUGPro.exe" and click Open
5. Click the radio button to the left of "Direct3D 9" on the ReShade installer
6. Say "Yes" to the pop-up that asks to download a collection of standard shaders
7. Keep all the shaders checked on the next pop-up and click "OK"
8. Close the ReShade installer when it's finished (just click the X in the top right)

If you did this right, you should see a grey bar at the top of the game with info about ReShade... which means ReShade is now working! If you DON'T see that bar, then you did something wrong. Double check the instructions to figure out what you missed or did incorrectly.


CONFIGURING RESHADE INITIALLY:
The first time you run the game with ReShade enabled it will take awhile to load all the shaders and will run at sub-optimal performance. That's because you are in "configure" mode... once you set everything up and switch to "performance" mode it should run better and only load what you're using on each start of the game. Here's how to get through the initial setup:

1. Press SHIFT+F2 to open the configuration screen in-game (this is also the hotkey combo you use to close the menu)
2. Click "Continue"
3. Click the red plus sign on the top right
4. Type the name you want to use for your config file in the small pop-up
5. Press enter
6. Click "Continue" (we'll deal with config stuff later)
7. Click "Finish"
8. Click "Settings" at the top of the menu
9. (Optional) Bind a key to the "Effects Toggle Key". I suggest the "Pause Break" key if your keyboard has one. This will let you turn ReShade effects on and off at will, which is helpful for comparing your changes
10. (Optional) Click the checkbox for "Show FPS" in the "User Interface" section. This can help a lot when testing how your settings are impacting the game

You're done! Now you can play with all the shaders and their settings to see what they do. When you've set everything up you're going to want to go back into the "Settings" menu and change "Configuration Mode" to "Performance Mode". You won't be able to add new effects while in Performance Mode, but the game will only load what shaders you need and will generally perform much better. You can always go back into "Configuration Mode" later.


Big note: EVERY time you want to play THUG Pro with ReShade you will need to start "ENBInjector.exe" first and leave it running in the background. If you want an easy solution, here's what I do:

1. Make a new .txt file somewhere. Doesn't matter where, just pick a convenient spot.
2. Open it in a text editor
3. Paste the following inside:

4. Save and close
5. Rename the text file to have the .bat extension. Example "foobar.txt" becomes "foobar.bat"

Now when you run that .bat file (you may need admin privileges) it will open the injector, wait for one second, then open THUG Pro. Super easy stuff to help automate the process. If you prefer using the launcher, you can change "THUGPro.exe" in the file to "THUGProLauncher.exe" and it'll work just the same.

With ReShade (slight tilt shift, some color vibrance stuff, HDR, etc... the blurred score is because of tilt shift) 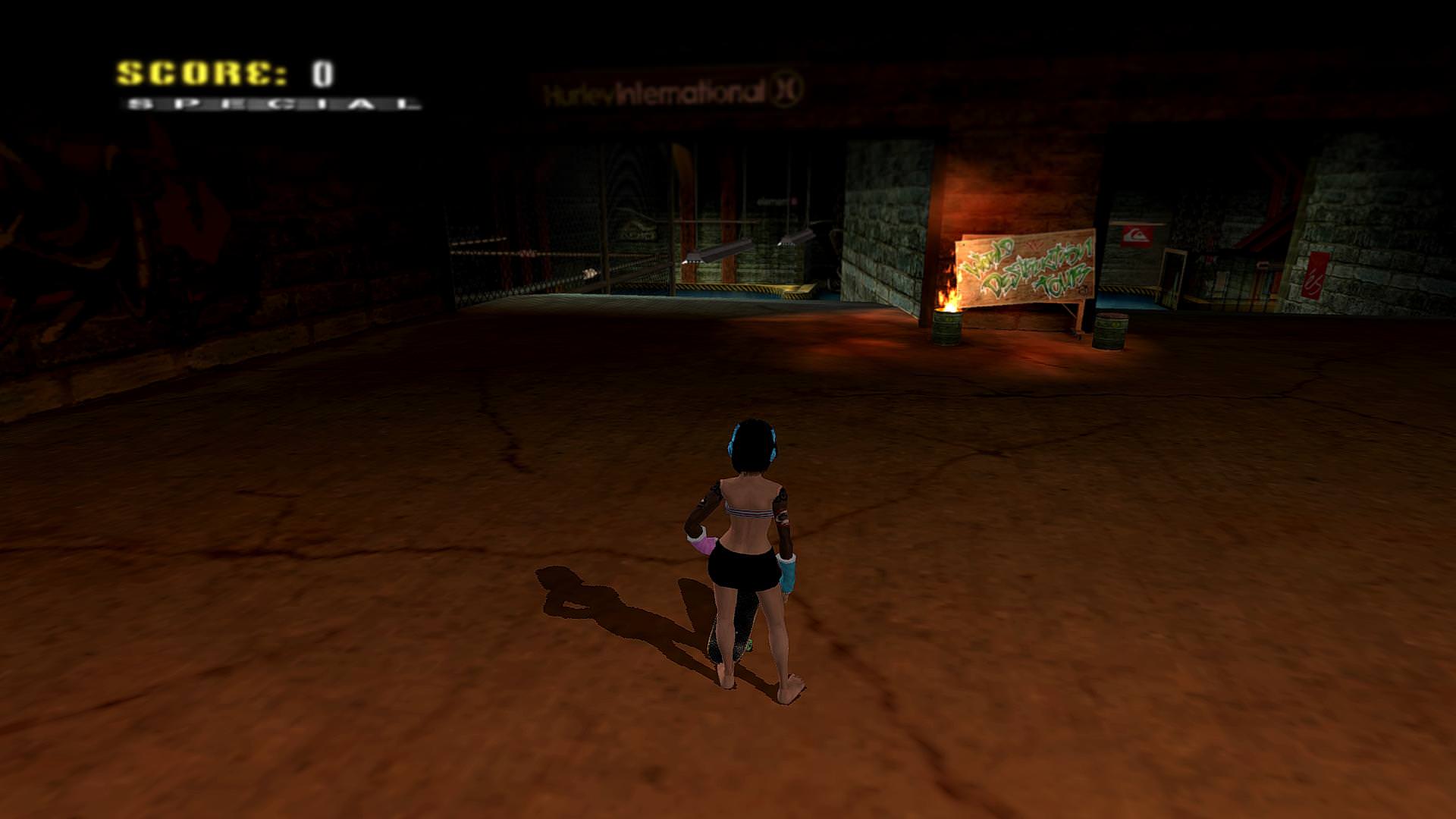 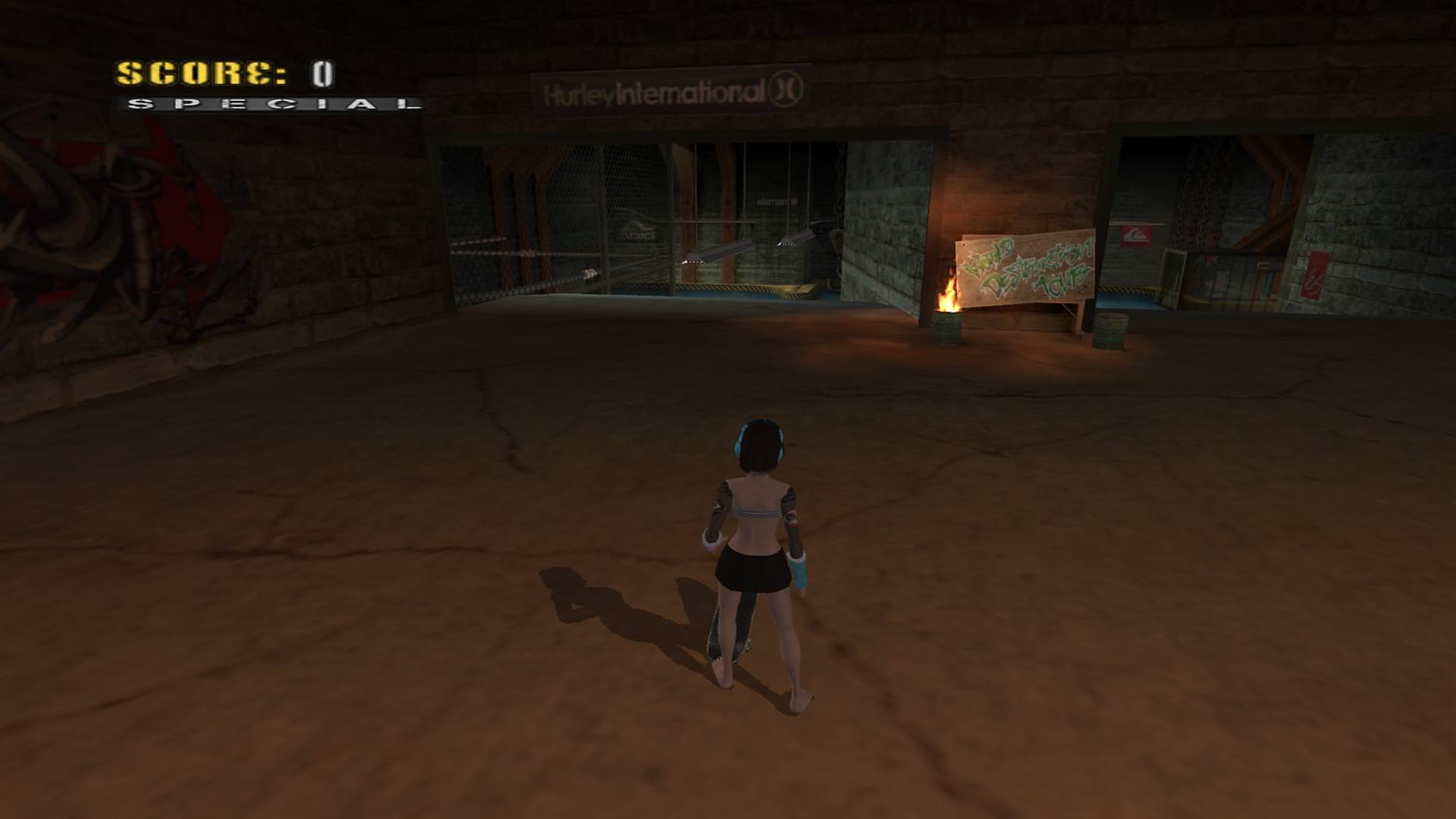